NOUN Faculty of Law to Commence Postgraduate Programmes: The Dean, Faculty of Law, National Open University of Nigeria (NOUN), Dr Ernest Ogwashi Ugbejeh has disclosed that the faculty is working assiduously towards launching its postgraduate programmes in the year 2022.

Ugbejeh, in a chat with NOUN News correspondent, also highlighted some high points recorded in the preceding year and assured that efforts are underway to end the embargo placed on undergraduates’ admission into the faculty.

He said the faculty, in 2022, is set to address the challenge that led to the suspension of law admission and also commence admission for short programmes.

“We are seeking to consolidate and complete the process of collaborating with the University of Connecticut in the United States of America. The collaboration is to provide opportunity for joint master’s degree in law programme that will be for two (2) years,” the dean revealed.

Asked on some of the positives recorded by the faculty in the past year, he said over 1,370 graduates were admitted into the Nigeria Law School, saying that the performance of the NOUN law graduates at Law School has exceeded the expectation of the lecturers.

He said positive reports of the impact of the refresher course, organised by the faculty ahead of their entry, has been received from the graduates who participated.

“The students called in to give their appreciation to the Faculty of Law and the NOUN management for giving them the opportunity of having the refresher course,” he said. 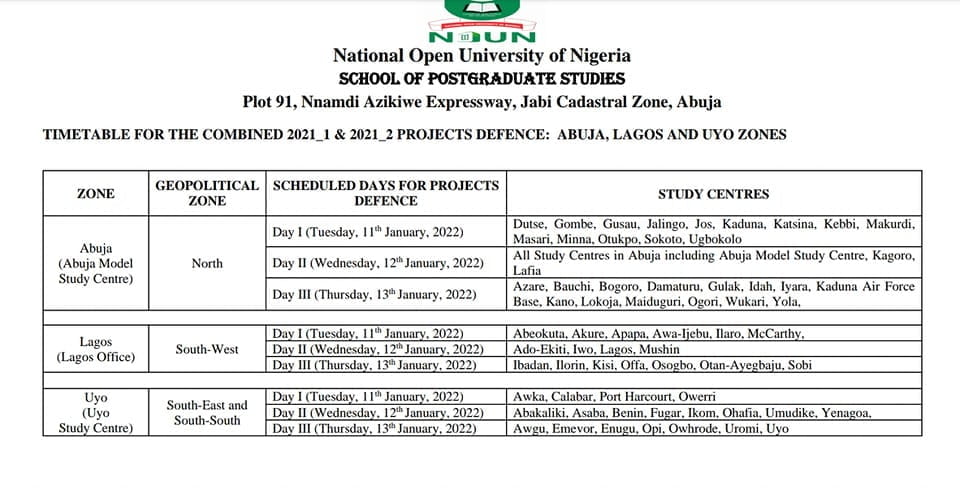